Sun, May 2, 2021 weekly, graphics
twitter or RSS
Database of all articles 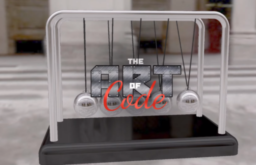 The case of the curiously slow shader 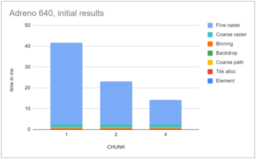 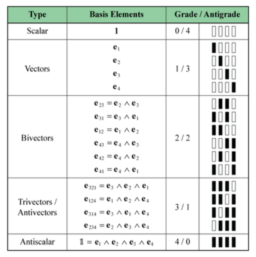 How to Obtain Stable GPU Measurements on Quest 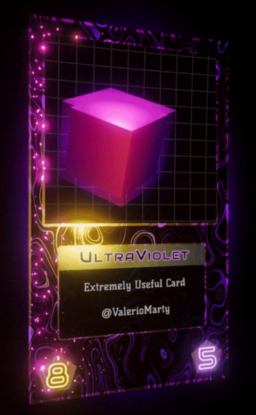