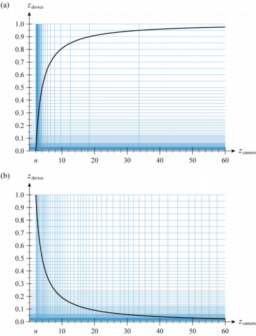 Rendering Decals and Many Lights with Ray Tracing Acceleration Structures 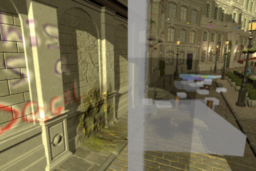 Thanks to Unai Landa for support of this series.