Sun, May 30, 2021 weekly, graphics
twitter or RSS
Database of all articles

A Macro View of Nanite 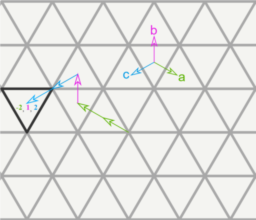