Discover advances in Metal for A15 Bionic 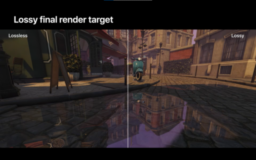 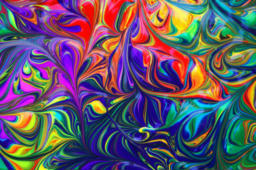 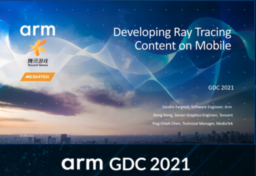 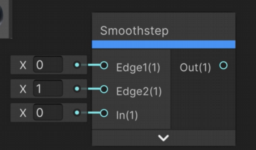 A Token Based Approach To Ordering Transitions

Thanks to Max R.R. Collada for support of this series.