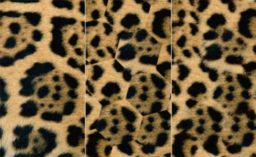 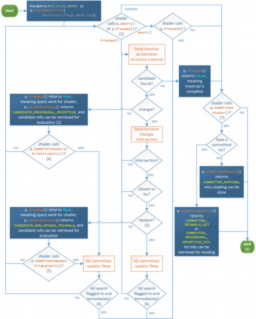 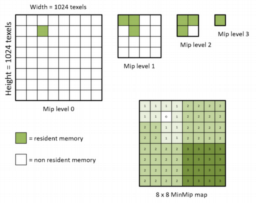 What are use-cases of Texture-Space Shading in DX12, based on current research? 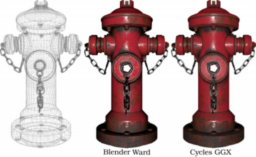 Thanks to Jasper Bekkers for support of this series.