IMG A-Series: the GPU for generation 2020

A New Language for Sparse Data 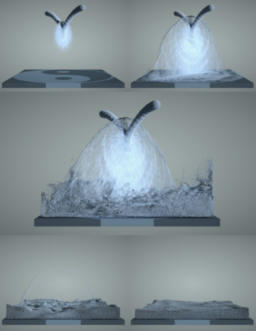 Proof of the Sampling Method for Visible GGX 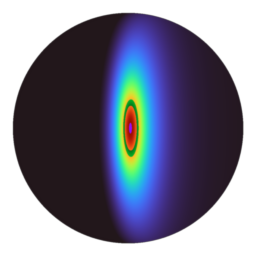 How to Optimize your Oculus Quest App w/ RenderDoc: Getting Started + Frame Capture 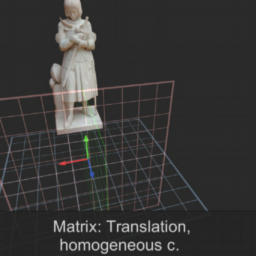 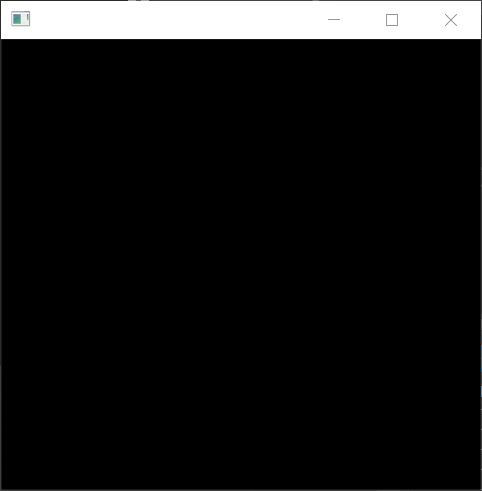 Thanks to Spencer Sherk for support of this series.