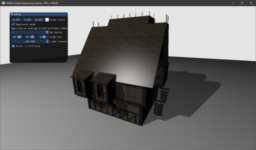 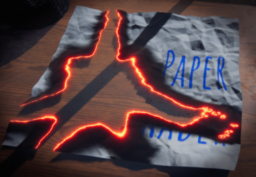 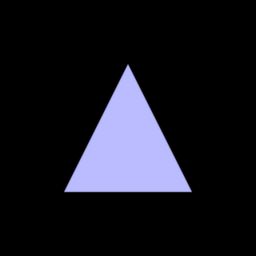 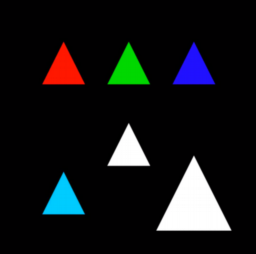 Terrain and Mesh Blending in Unity 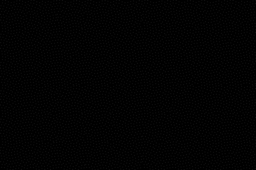 a little thread on a neat way to interpolate across a triangle! 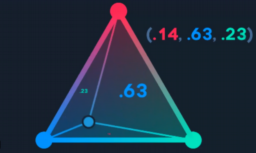 Thanks to Sean McAlliste for support of this series.