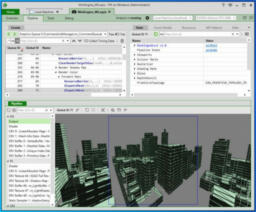 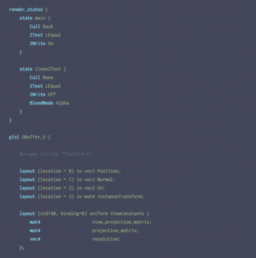 Introducing OpenCL™ and OpenGL® on DirectX 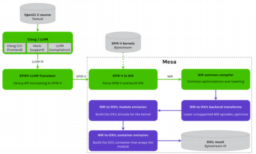 Multi-Adapter with Integrated and Discrete GPUs 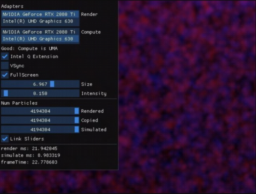 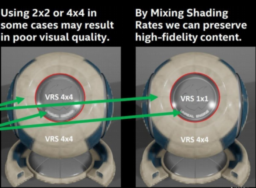 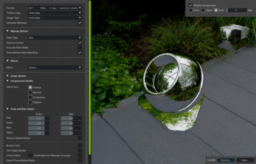