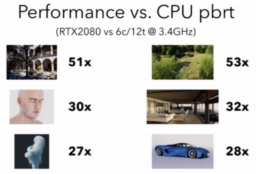 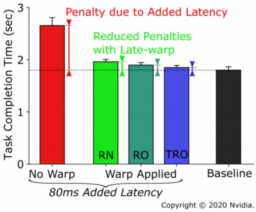 An Exploration of GPU Silhouette Rendering 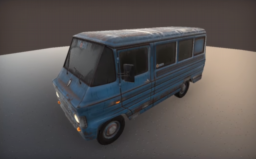