The Last of Us Part II, material blending, the SDF of a plane. 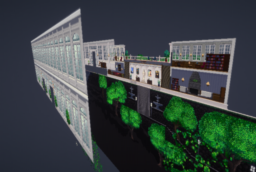 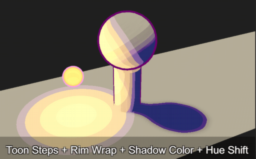 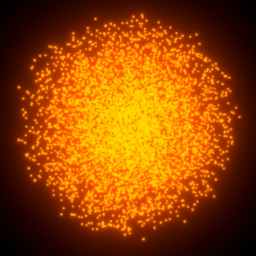 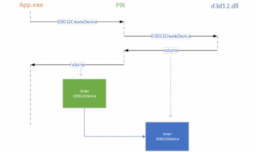 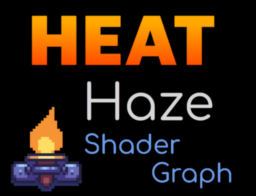 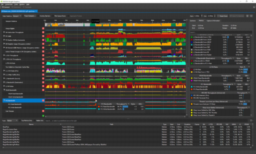 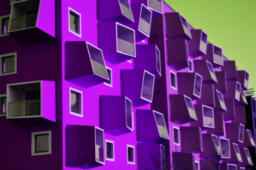 Procedural Physically based BRDF for Real-Time Rendering of Glints