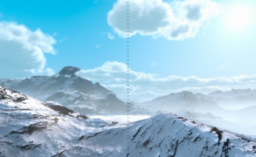 An OpenEXR Layout for Spectral Images 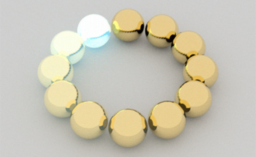 [video] How to think about 3D rotations 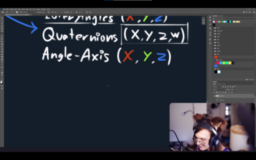 My personal hell of translating DXIL to SPIR-V – part 2 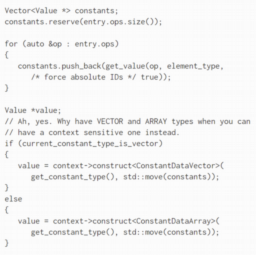 Thanks to Joakim Dahl for support of this series.