[video] HOW TO DEBUG Your OpenGL Code 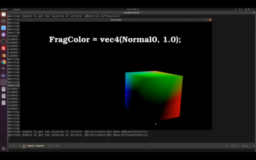 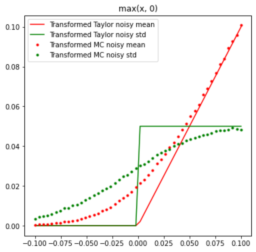 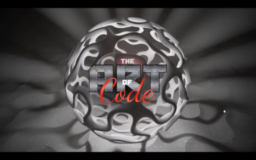 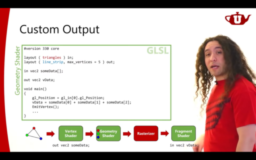 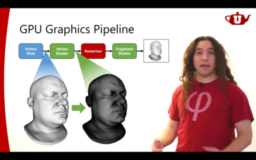 Thanks to Marius Horga for support of this series.