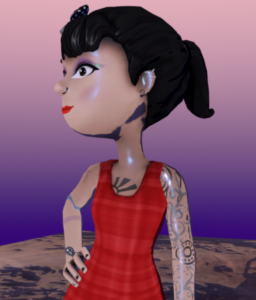 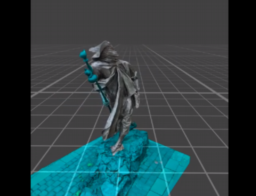 Writing a ray marcher in Unity

Integrating FidelityFX into the Ego Engine 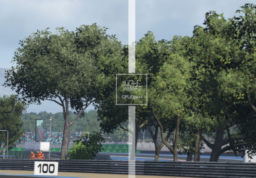 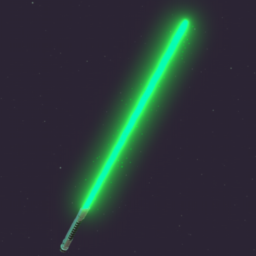