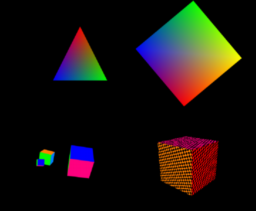 Reverse engineering the rendering of The Witcher 3, part 16 - shooting stars 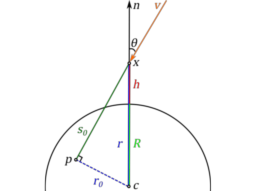 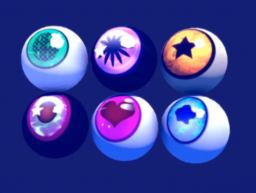 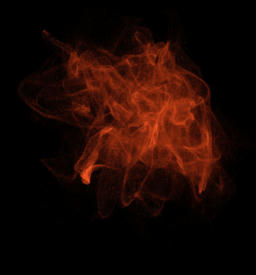 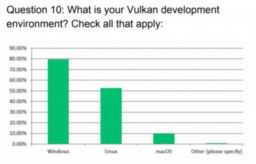 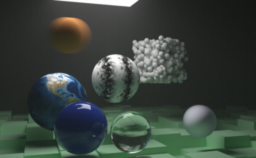 Thanks to Cort Stratton for support of this series.