Sun, May 24, 2020 weekly, graphics
twitter or RSS
Database of all articles 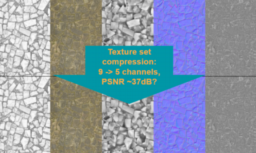 DirectX is coming to the Windows Subsystem for Linux

From Built-in to URP

Making a clean (mini)map using Navmesh and a Shader 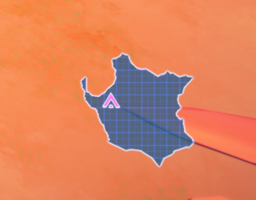 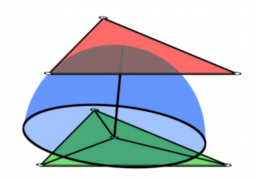 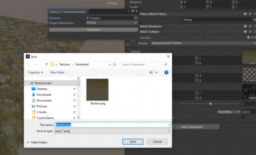 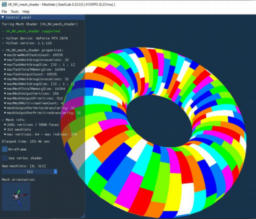