Sun, May 31, 2020 weekly, graphics
twitter or RSS
Database of all articles

The design and evolution of the UberBake light baking system 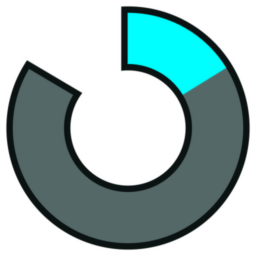 Reverse engineering the rendering of The Witcher 3, part 19 - portals

Thanks to Dominik Lazarek for support of this series.