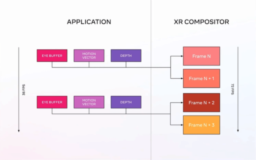 My personal hell of translating DXIL to SPIR-V – part 3 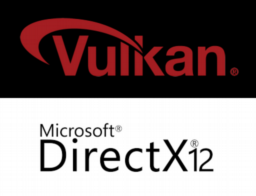 Working Around Constructors in HLSL (or lack thereof)

Thanks to Sondre Kongsgård for support of this series.