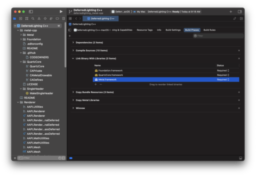 How to Level Up Your Profiling With RenderDoc for Oculus 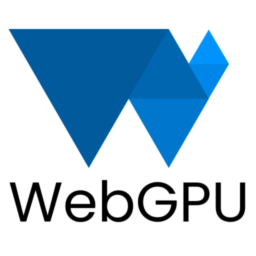 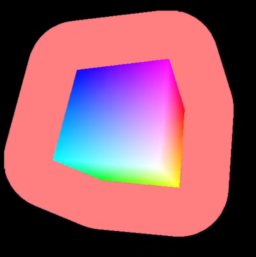 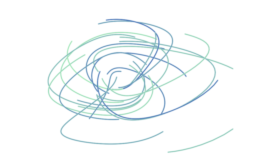 How to draw styled rectangles using the GPU and Metal 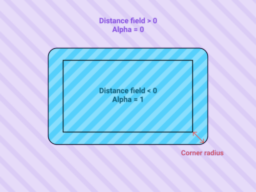 Thanks to Manish Mathai for support of this series.