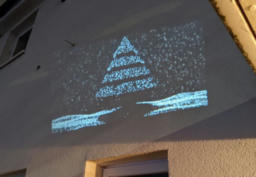 Debugging Your Renderer (4/n): End-to-end tests (or, why did that image change?) 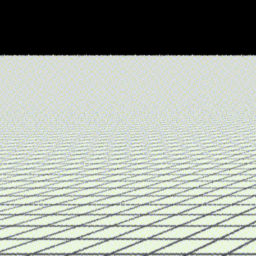 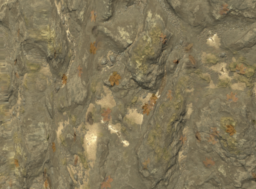 Vulkan: Why some GPUs expose a dozen of identical memory types? 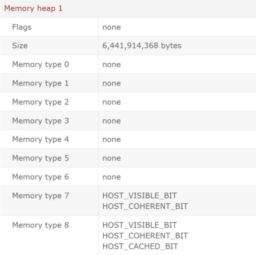 From GLSL to WGSL: the future of shaders on the Web

Thanks to Jasper Bekkers for support of this series.