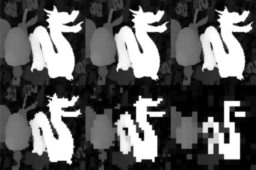 Some News About the 4th Edition of Physically Based Rendering 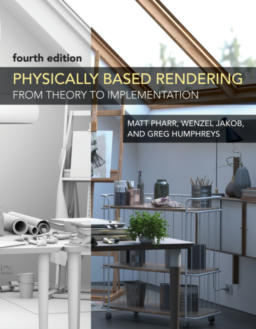 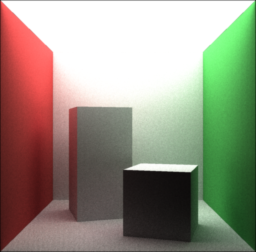 Introduction of the Raytracing Technology Part 2

Thanks to Vivitsu Maharaja for support of this series.